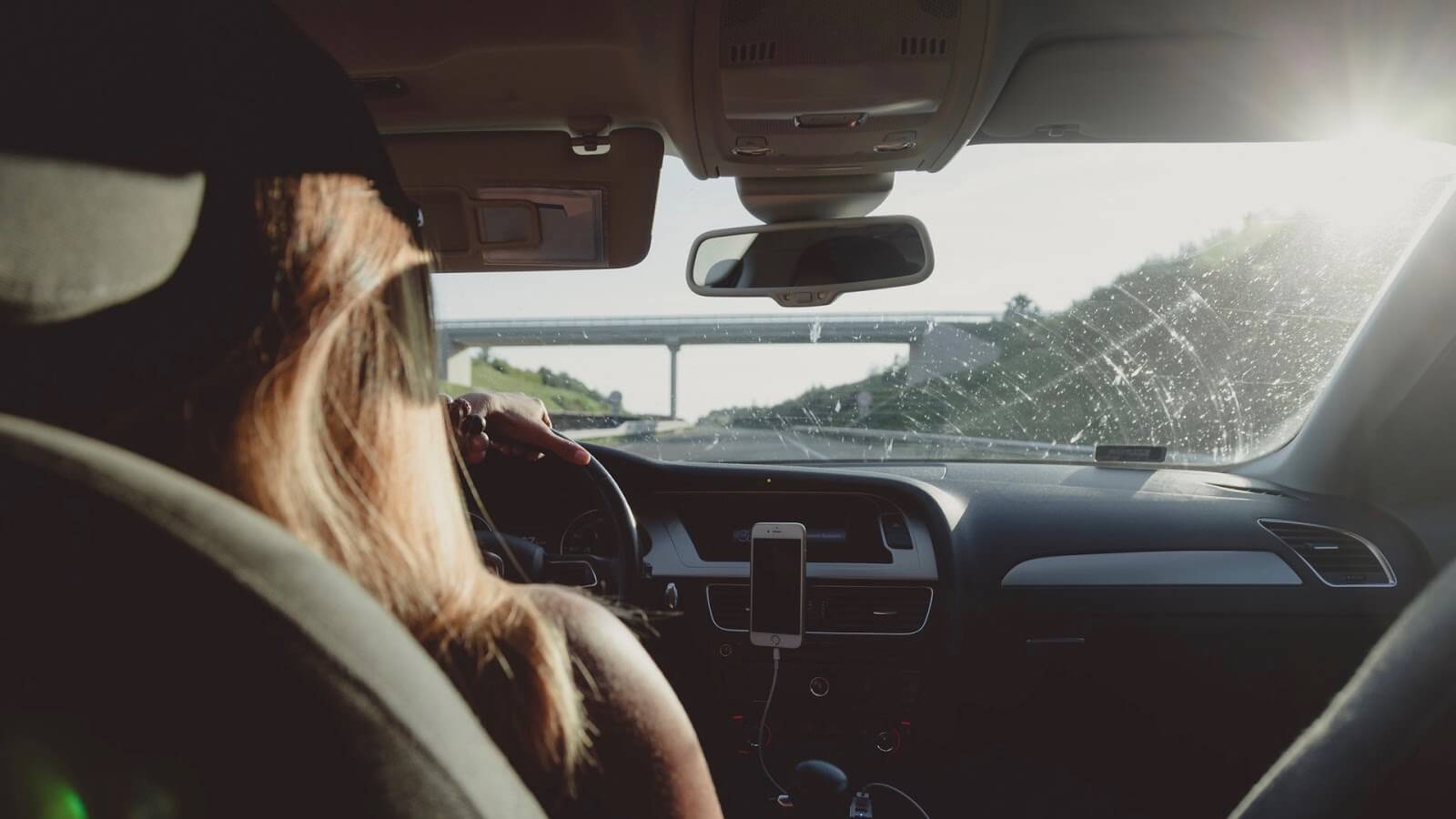 There are a lot of driving myths about women, but most of them are just that, myths. Not only do statistics show that women are safer drivers, as of 2017 more women have driver’s licenses than men do. With that in mind, here are a few driving myths about women that we can put to rest, especially when placed in the context of the trucking industry.

When it comes to professional truck drivers, not only are women involved in fewer accidents but when they are behind the wheel they’re often going at a much slower speed, meaning the extent of the damage is less. CDL Career Now also says that women tend to pay better attention to detail when driving, which is especially important when operating a large truck. On top of that, NBC reports on a study that says how “women are 27 percent less likely than men to cause auto accidents.”

While women still don’t occupy a large percentage of the truck driving industry, a recent report from the National Transportation Institute (NTI) says that “female driver representation grew from 7.13% in January to 7.89% at the end of December, and women in management grew from 23% to 23.75% in the same time.”

Like Ellen Voie, the President and CEO of the Women in Trucking Association, says, “we’re learning more about why we should focus on bringing more women into the industry, not just to fill seats, but to fill them with capable and well-trained drivers.”

No matter what the myths say, trucking companies are looking to hire more women than ever before, and the American Trucking Association even says “that more than 28,000 women have joined the trucking industry since 2014.”

It’s safe to say, then, that the trucking industry is taking notice of the benefits women can bring to their industry. Not only do they tend to be safer behind the wheel, but Business Insiders reports that “they also are less likely to quit driving, which is particularly critical as turnover rates among truck drivers reach 95%.”

Women Have Always Been Truck Drivers

Thanks to organizations like Women in Trucking and developments like the USDOT Women & Girls In Transportation Initiative (WITI), women truck drivers are finally receiving the kind of support and resources they need to thrive behind the wheel. However, even though these are semi-recent developments, women drivers have been a vital part of the trucking industry since its very inception.

In an article by Fleet Owner, Elaine Chao, the U.S. Secretary of Transportation, is quoted saying how “Even in the early stages of modern transportation, women helped advance technology through their innovative ideas and inventions. By 1923, more than 175 patents were granted to women for inventions related to vehicles, traffic signals and turn indicators.”

Considering that women make up half the population and over 50% of the workforce in the country, this shouldn’t be surprising. And yet, despite the fact that women have been driving for as long as men have, only 1-in-20 of all professional drivers on the road tend to be women.

As more studies show that women are safe and careful drivers, and more trucking companies begin actively hiring women, dispelling myths about women drivers is easier than it has ever been. If you’re a woman interested in seeing what a career in the trucking industry could look like, then Lily Transportation is here to help!

We’re always searching for passionate and driven female truck drivers to join our family, and we’re proud to offer all of our employees equal pay, benefits, and opportunities. For more information, please call us at 800-248-5459 or visit our Careers Page! We hope to hear from you soon.