How Did the COVID Pandemic Affect Operation Safe Driver Week? 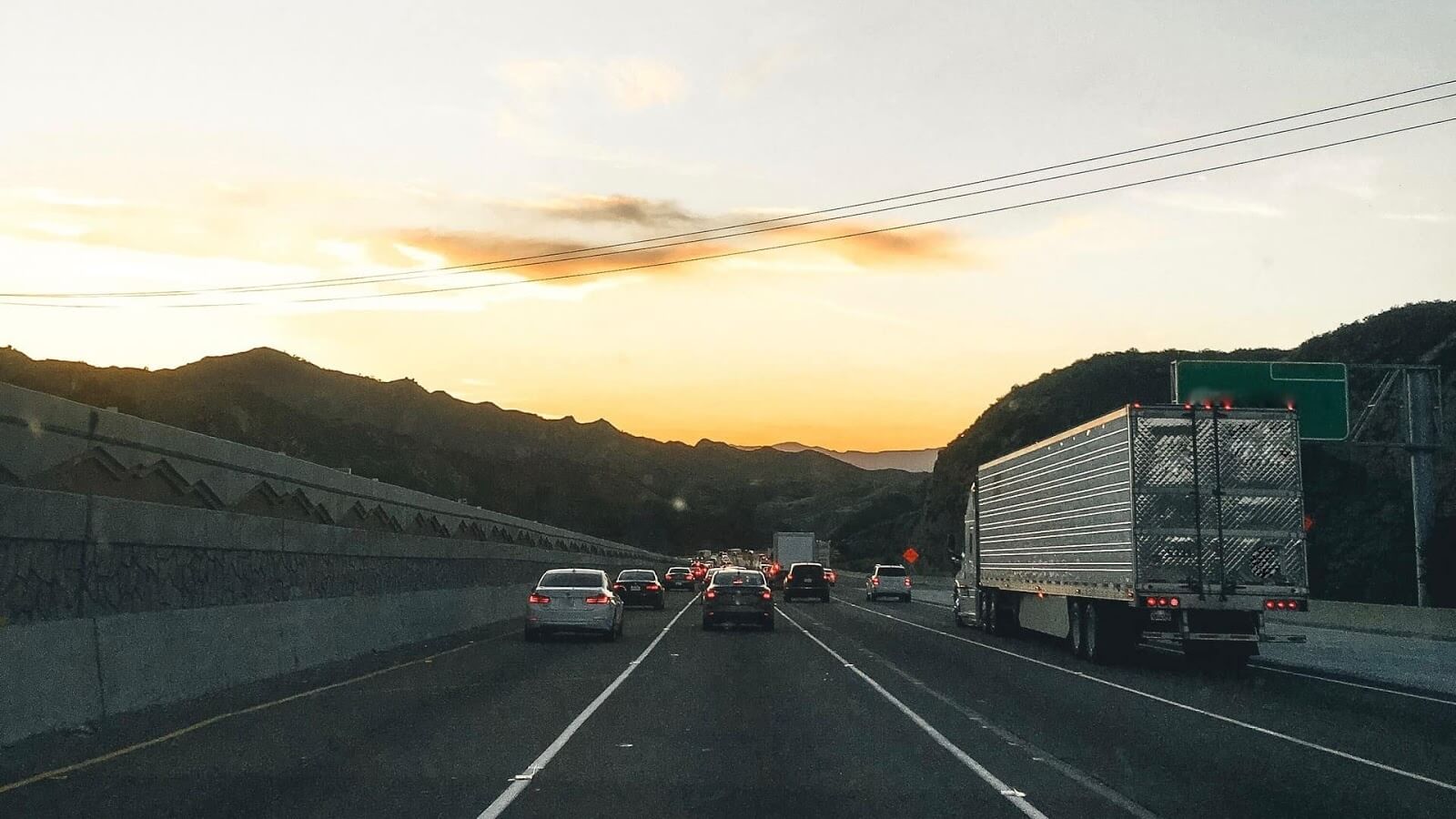 Every year, The Commercial Vehicle Safety Alliance (CVSA) picks a specific focus area for its annual Operation Safe Driver Week, and this year was no exception. Even in the face of the COVID-19 pandemic, the CVSA was committed to identifying and deterring unsafe driving behaviors and ran as scheduled between July 12th and 18th.

With so many people staying home, traffic has dropped, and roadways across the country have emptied. For example, The Washington Post reported in May 2020 that some of the busiest highways in Los Angeles, New York City, and Washington had seen an over 50% drop in traffic.

While fewer cars on the road would seem like a good thing for trucker safety, emptier highways have led to an increase in the number of people speeding. The average speed on the highways in the areas listed above, for example, has increased by as much as 75%. To address this trend, the CVSA chose to focus this year’s Operation Safe Driver Week on the issue of speeding.

“As passenger vehicle drivers are limiting their travel to necessary trips and many commercial motor vehicle drivers are busy transporting vital goods to stores, it’s more important than ever to monitor our roadways for safe transport,” said CVSA President Sgt. John Samis with the Delaware State Police.

In addition to the focus on speeding, the CVSA also made a point to reference distracted driving, failure to use a seatbelt, following too closely behind other vehicles, improper lane change, and reckless or aggressive driving as behaviors they wanted to closely monitor in order to promote better driver and trucker safety.

In addition to targeting reckless, distracted, and speeding drivers, law enforcement also said that the goal of Operation Safe Driver Week “was to educate drivers while watching for problems on the road.” And with truck drivers playing such an essential role in keeping our country going during COVID-19, the CVSA felt that it was especially important to ensure Operation Safe Driver Week continued as scheduled.

Lily Transportation is committed to doing its part in making sure that safe truck driving remains a top priority. We equip all of our drivers with meticulously maintained equipment, only put them behind the wheel of brand new or late model trucks, offer them ongoing driver safety training, and provide them onboard safety equipment that can go with them wherever they go.

We’re so proud of our truck drivers and honored to work with them and all the law enforcement officers who worked with the CVSA to make this year’s Operation Safe Driver Week happen.