How Female Truck Drivers are Driving the Industry Forward 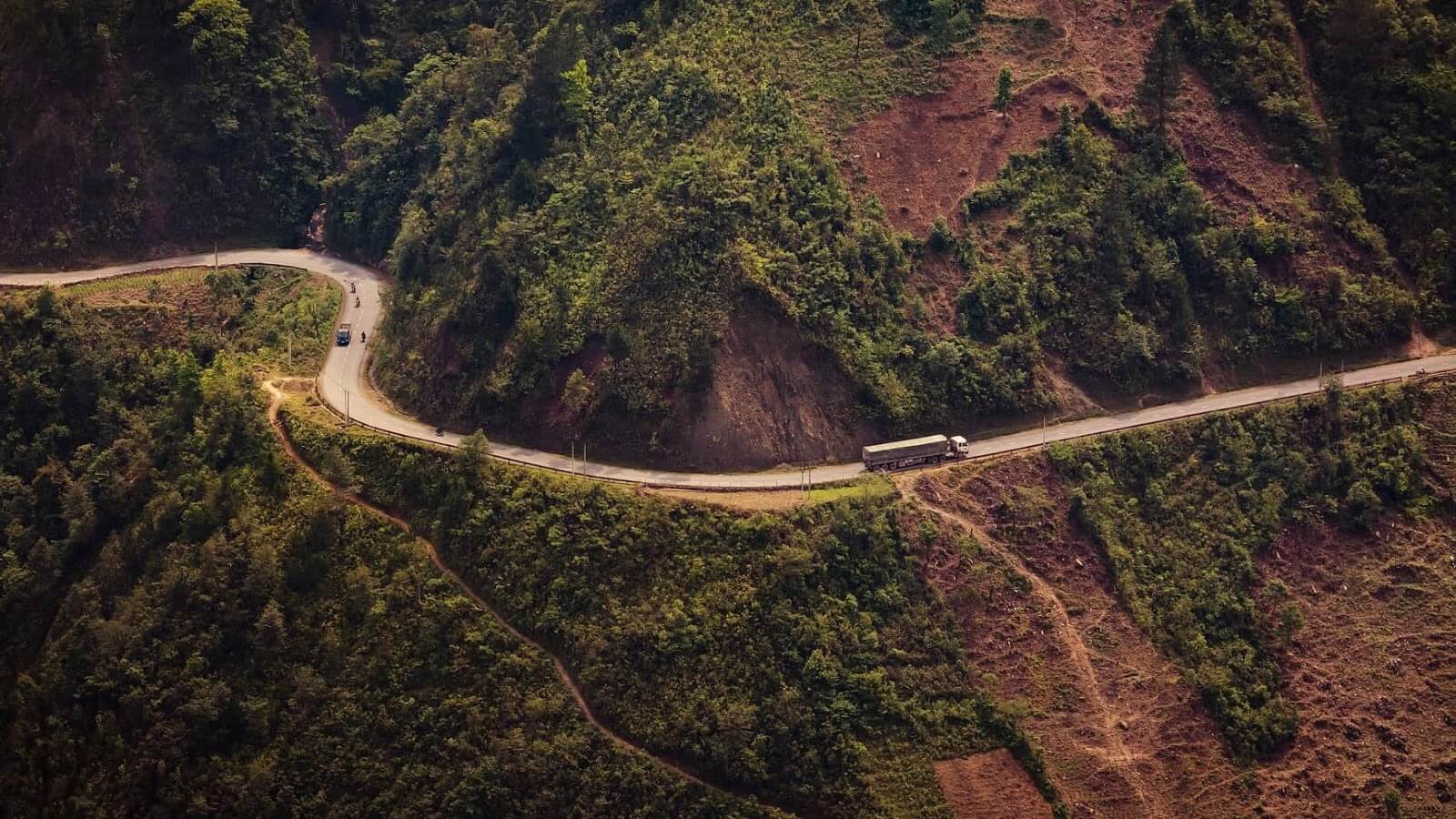 The trucking and transportation industry has been a pillar in our country for years, and its importance shows no signs of decreasing. As the e-commerce industry reaches new levels of vitality every year, so too does the need for reliable transportation and shipping grow along with it.

Even as the trucking industry continues to search for new drivers to fill its ranks, one demographic in particular is bringing new ideas and developments into a tried-and-true industry: women truck drivers.

While popular stereotypes may lead you to believe that women don’t inhabit the trucking industry, in actuality they’ve been a vital part of the continued development and advancement of transportation since the founding of the United States. As the number of women in trucking slowly but surely grows higher, here are just a few of the ways they are helping to drive the industry toward a better and brighter future.

As the needs of truck drivers change, so too have the characteristics of truck stops had to change. For example, in an article by American Trucker, Kelly Rhinehart—founder and co-owner of a long-running truck stop—explains how “Truck stops made a ton of money off of payphones once. Then we turned the phone rooms into computer rooms. Now they’re TV rooms or workout rooms.”

In addition to the technological upgrades that modernity has demanded, truck stops have also begun to emphasize better safety measures. This is a development that has as much to do with general necessity as it does with the increasing number of women truck drivers, but it’s a notable, and valuable, development nonetheless.

For example, Ellen Voie, the president and CEO of Women in Trucking, said on NPR.com that “We work with the truck stops on lighting and fencing and reporting to them a truck stop that’s not safe.” By taking strides toward eliminating dark and vulnerable spaces on their ground, truck stops can provide a better sense of safety for all their drivers.

The accommodations don’t stop there though. CDL Career Now reports that “Truck manufacturers are designing the trucks to be more adaptable for women drivers—easier access, closer pedals, and better-positioned seat belts.” Trucks are also getting outfitted with other modern features, such as cameras and computers that increase situational awareness and improve quality-of-life for drivers.

Putting Drivers Behind the Wheel

The trucking industry needs drivers, now more than ever. With many veteran drivers approaching retirement, trucking companies are eager for new and diverse individuals who are excited about the opportunities they can find behind the wheel. As such, companies are becoming far better about pursuing, recruiting, and accommodating female truck drivers.

As long as organizations like Women in Trucking (WIT) continue to help raise awareness, the more companies—like Camo-route, an umbrella organization that works to develop Quebec’s transport industry—will strive to increase the percentage of women behind the wheel. And the more women behind the wheel, the easier it will be for the industry to evolve and thrive for years to come.

Here at Lily Transportation, for example, we’re actively recruiting women to join our team of professional truck drivers. We’re proud of our current female driver base and are always encouraging women to apply so that base can continue to grow for years to come. To learn more about what driving with Lily Transportation looks like, reach out to us today! We would love to hear from you.