How Much Do Truck Drivers Make? (It May Be More Than You Think!) 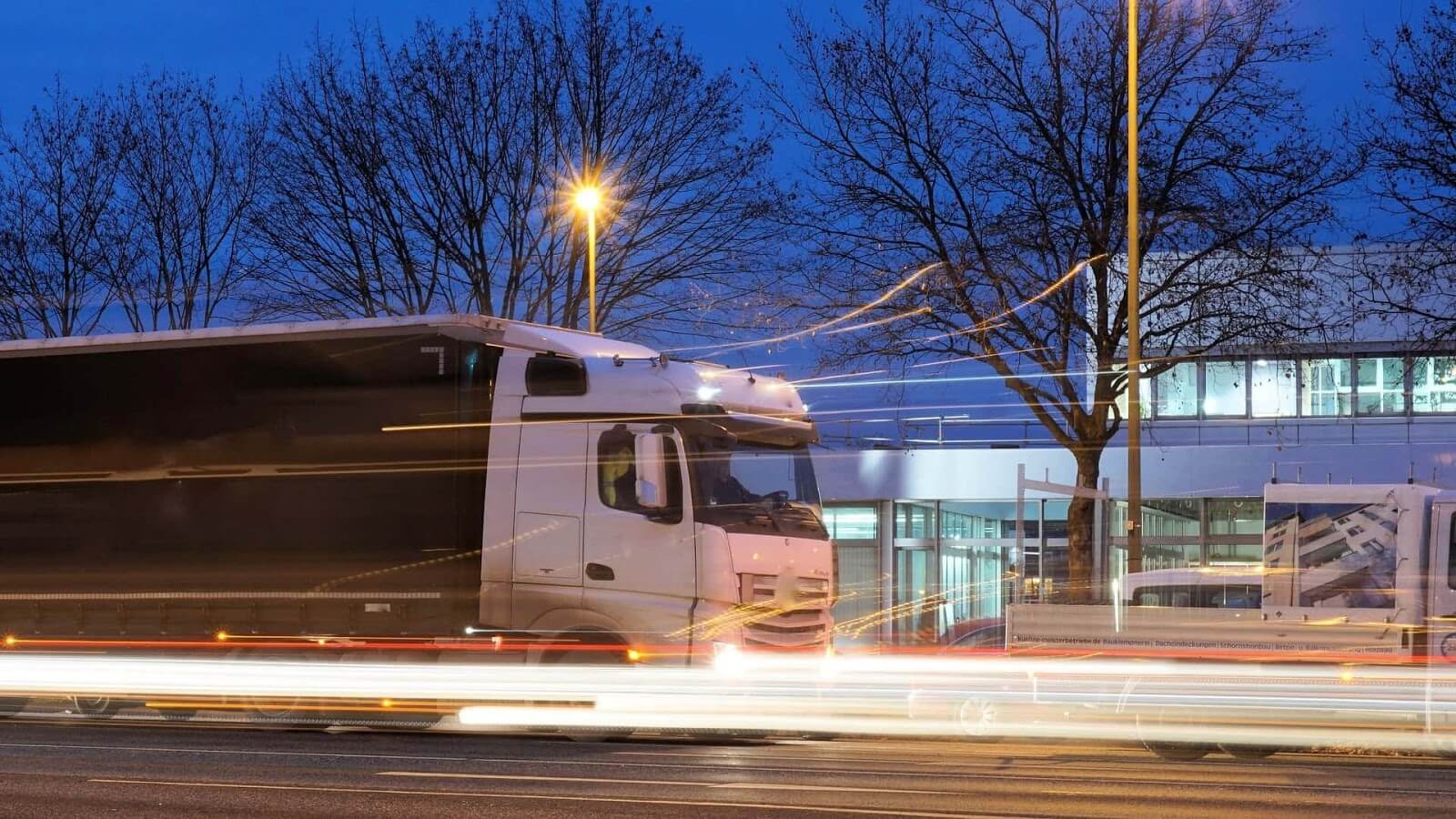 If you’re considering a truck driving career, then you’ve probably asked the question, “how much do truck drivers make?” It’s a valid question, and something anyone approaching a new job or position would be wise to consider. Thankfully, not only are truck drivers well compensated for their time on the road, but the industry’s need for drivers also means that drivers are often provided with a litany of benefits and perks as well.

Let’s delve into some statistics involving the average truck driver salary, how much truck drivers make per mile, and more:

In 2017, Business Insider reported that only 11% of truck drivers in the industry received wage increases. However, in 2018 that percentage jumped up to almost 50%. “We’ve definitely seen spikes before, but nothing like what we’re experiencing now,” Business Insider said, quoting the co-founder and president of an Ohio-based supply-chain company.

That’s a substantial percentage and helps illustrate how the trucking industry, and the companies that operate within it, are taking action in response to the driver shortage the American Trucking Association initially reported on several years ago.

While the average salary for a truck driver depends on several factors—such as the driver’s experience and qualifications, the carrier they’re working for, and the state they’re located in—the Bureau of Labor says that the median yearly income for a professional truck driver falls around the $44,000 range.

However, every company is going to look a bit different. For example, here at Lily Transportation, a military veteran enrolled in the Lily Veterans Network can expect to receive an annual in the $60-70,000 range after they complete their training. In almost every context, however, the longer you stick with a company, and the more experience you earn, the more income you’re likely to make.

How Drivers Get Paid

Depending on the company, a professional truck driver can be paid in several ways. While uncommon, some companies pay their drivers on an hourly scale. This is usually reserved for local drivers, where being paid by-the-hour is often the better option.

In most cases, it’s safe to assume that a truck driver, especially a driver in an OTR role, will be paid on a per-mile-driven scale. This means that the more miles they cover in a day, the more they will earn. According to Roadmaster Drivers School, “a Truck Driver can expect to drive between 2000 and 3000 miles per week. When you get paid by the mile, your odometer counts your money for you as the miles fly by. This makes it easier to track your expected pay.”

If you’re asking yourself “how much do truck drivers make per mile,” then check out Roadmaster.com, where they explain that most companies pay their drivers “between $0.27 to $0.40 per mile.” Of course, that rate will vary depending on how much experience the driver has, the region where they drive, the company they drive for, and what kind of license the driver has. Class A licensed drivers, for example, are sometimes in higher demand and will be paid more as a result.

Do truck drivers make good money? The simple answer is a resounding yes. While there’s a range of incomes, trucking and logistics companies like Lily Transportation are devoted to compensating their drivers for a job well done, and in addition to their annual income, will often offer additional truck driving benefits.

These benefits can involve safety bonuses, signing bonuses, and more, and are reflective of an industry that is eager and excited to reward its workforce. If you’re interested in learning more, then reach out to Lily Transportation today!